Flags put Broncos in back seat of district chase

GAINESVILLE - Middleburg High football got more highlight reel film from the action pack of Mike Mitchell, Caleb Freytag and Luke Padgett, but penalty flags were the name of the game as the Broncos …

Flags put Broncos in back seat of district chase

GAINESVILLE - Middleburg High football got more highlight reel film from the action pack of Mike Mitchell, Caleb Freytag and Luke Padgett, but penalty flags were the name of the game as the Broncos lost a 36-27 district matchup with Gainesville High on Friday at Citizens Field.

“We have to find ways to manufacture yards in the passing game,” said Bronco Head Coach Ryan Wolfe. “There were plays to be made and we just didn’t execute.”

The Broncos had trouble early with self-inflicted issues with four delay of game penalties in the first half, but were the beneficiaries of two of the three forced fumbles; opportunities the team just couldn’t capitalize on. The Broncos didn’t just roll over as there was plenty of time to make a charge to tie the game at 27-27 late in the second half, but the ‘Canes prevailed to give the Broncos their first back-to back loss this season.

After the Hurricanes drove for a score on the opener, the Broncos rumbled 78 yards to answer with junior running back Mike Mitchell’s 13 yard score to even it up 7-7. “They had some pretty big dudes up there,” said Mitchell. “The inside wasn’t working, so I tried the outside with the little bit I had.”

As the Bronco defense took the field, it looked like they would hold as Gainesville lined up to go for it on fourth down and five to go. A Bronco encroachment call gave the Hurricanes the boost they needed to keep the drive alive. The bright spot was the Bronco defense inside the red zone limiting Gainesville to a field goal 10-7.

After both teams were held to three and out, Middleburg was back on the move, but fumbled at their own five yard line which Gainesville swiftly answered, 17-7.

Back on offense, after a fourth delay of game call, the Broncos had to punt away. Gainesville needed three minutes to get junior running back Kyree Edwards, a thorn in the Broncos side all night, down the field, where the defense held Gainesville to a field goal, 20-7 before halftime.

At the half, Middleburg made major adjustments and came out swinging. They found the set of jumper cables in the locker room and got a charge when Freytag, for the third time this season, found a gap, and took the ball 96 yards to make it a one touchdown game 20-13.

“Just before the kickoff, we were huddled up, and they were like, we have a hole right here. If you hit it, you’re scoring,” said Freytag. “I said alright, I’ll look for it. Sure enough it was right there, I broke a few tackles and I scored the touchdown. It was a pretty big run. I kept looking if someone was going to catch me, but they never did.”

After the Freytag score, Gainesville took the kickoff on the counter drive, senior strong safety Malachi Flowers came up huge with a fumble recovery. The drive fizzled but gave Middleburg more spark knowing they were still in this. On the return drive, Gainesville drew more blood with a score to get ahead 27-13, but Middleburg had a fire burning.

After a Gainesville penalty assessed on the kickoff and a dribble kick, the Broncos had the ball at mid-field. Mitchell (26 carries for 173 yards) went into bulldozer mode and took anything his front line could clear, then bounced outside to keep the Hurricanes guessing.

“They knew what I was doing,” said Mitchell. “They were watching me all night and I was trying to read it. Their defense keyed on me.”

From the 20 on first down, with the defense fixated on Mitchell, senior quarterback Luke Padgett (six of 16 for 35 yards) pulled a perfect fake to Mitchell hitting the hole, paused, and then bolted around the left side for a 20 yard score to pull the Burg back within a score 27-20. The Broncos attempted an onside kick but could not recover. Gainesville coughed the ball up on their next possession and Mitchell rumbled 48 yarfds to tie the game, 27-27, with 3:22 still in the third period.

Early in the fourth, Middleburg held Gainesville to a field goal, 30-27, but had the ugly head of penalties poke out at the wrong times to kill off any momentum. The Hurricanes added one more with 1:37 to play, and a missed point after for the final 36-27.

Armada 23-under season over 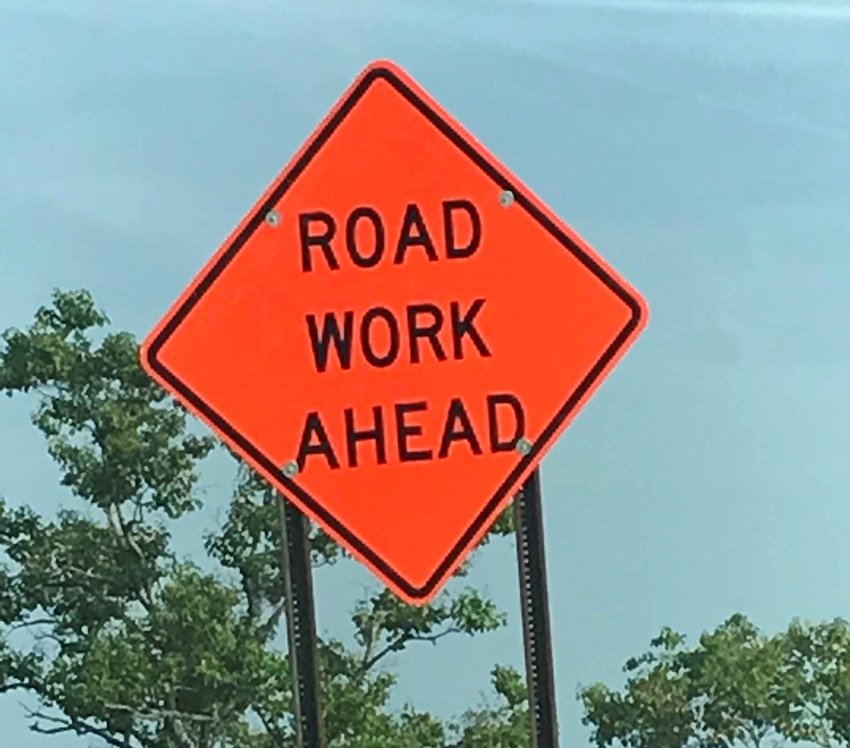 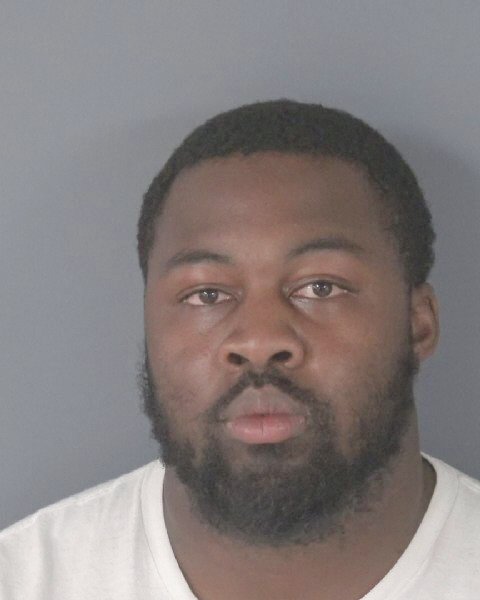